“The expectation shifted from ‘when’ to ‘if’ something goes wrong.”

After improving The Falkland Islands Government’s IT system, in Stanley, Lynx Networks was asked to assist the London office. It had a disjointed network which was becoming unreliable and the expertise to address this particular technology had become rare.

Lynx Networks was tasked with re-engineering and re-building the network to increase its reliability and modernise the services provided by the system.

A new, cost-effective Microsoft Small Business Server provided email, file and print from a single platform. Data was migrated to the new server which was backed up daily using Backup Exec software to automate the process. New PCs and printers were also added to the mix.

The new system uplifted all those using the system. It brought: 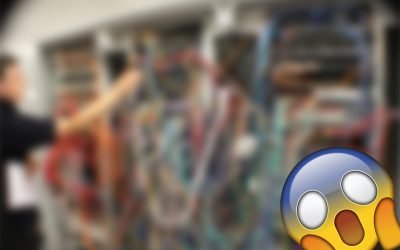 With so many users currently working from home, you now have a golden opportunity to get a Lynx engineer to tidy up your cabinet. 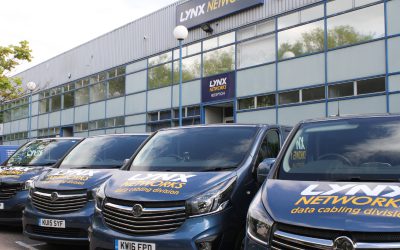 Lynx Networks remains fully operational whilst following all the UK governments guidelines in order to keep our staff and customers safe.The number of staff we have working from our office is still reduced. Employees who can work from home are...

Like the vast majority of businesses, Lynx Networks has been reacting and adapting daily to the government’s advice. Since the Prime Minister’s announcement last night (23/03/20) we have taken measures even further.As of this moment in time,...

We have a wide range of IT networking services beyond the ones listed on this website. For more information of each of the services below, click the link to visit our networking website.